How to Troubleshoot Your Inverter Battery

The presence and usage of invertors and generators for continuous power supply are becoming inevitable at all commercial and residential plots. They facilitate uninterrupted power supplies during power shut downs and connection failures in your locality. Inverter batteries produce electric current at times of power failures. Invertors usually malfunction due to external hindrances like the change in patterns of the grid voltage. When the main component of an inverter have many photovoltaic installations or when they are placed closer to the main transformer which consume high amounts of voltages, the inverters exceed the critical values which they can bear and thus shuts down abruptly or initiates a fault code. These fluctuations in an inverter depend on the model or product used and varies accordingly. 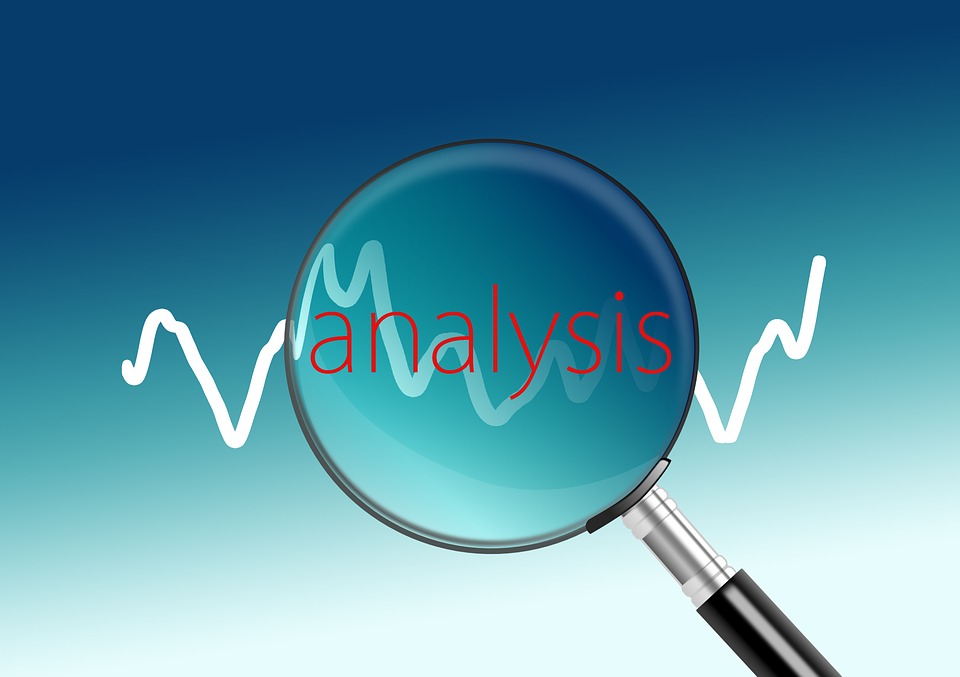 Usually at times of grid voltage fluctuations, the tripping point in the inverters is adjusted. But always consult the inverter manufacturers in Chennai who have adequate knowledge in troubleshooting and resolving problems for help at times of failure of inverters. The Luminous Inverter dealers in Chennai also employ highly experienced and qualified technical professionals who help in resolving problems related to the functioning of inverters.

The ceasing of the inverter’s functioning abruptly doesn’t really mean that the inverters are at fault or that they have been damaged. All inverters usually have codes which report and analyse errors and thus these seem to be the first places to look into at times of problems and malfunctioning. These codes usually give a general idea about the problem encountered. Residual Current Circuit breaker (RCCB) and Miniature Circuit Breaker (MCB) are the common issues faced in an inverter. It is also advisable to check if there are any faults or damages in the 240 volt supply wires which connect the inverters and the grid. Wires are prone to damage when exposed to water and thereby undergo corrosion. It is also greatly essential to understand the fact that different inverter battery dealers in Chennai offer varied warranties and services for replacements and repair at times of necessities requested by consumers.

How Inverter Manufacturers In Chennai Can Help Solve Power Issues?

When the inverters fail to work properly, contact the service providers for help and support. While meeting the professionals make sure you submit the following for enhanced services:

In most of the cases, the service providers charge a standard fee for sending professionals to have a check on the installation or repair or replacement process. The installers come home, resolve problems, suggest solutions and charge fee accordingly.