Inverters are an integral part of all homes and commercial plots today. Inverters provide electric power supply to certain important devices at times of shuts downs and failures in the electrical connections. Luminous inverters provide people various inverters of different brands, size and capacity. They are also considered to be one of the leading manufacturers of inverters in Chennai. But these inverters are also prone to faults and damages like any other electric appliance. There are some problems which can be resolved easily without the guidance of technical professionals while some definitely need support and assistance from the service providers from different manufacturing agencies. Discussed below are a few problems which are encountered in inverters along with its solutions. 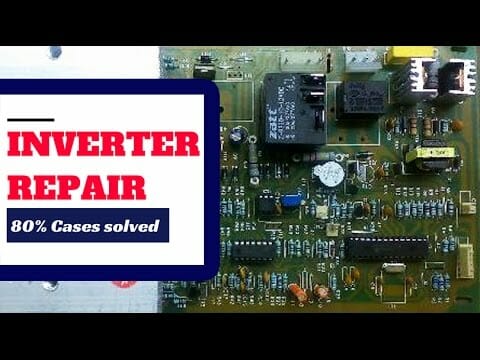