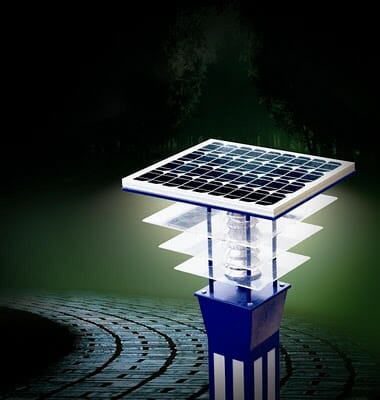 Ever since the introduction of solar lights into the market, the comparisons between traditional lighting methods and solar lights have been capturing attention. Solar energy products have been slowly growing in popularity due to the immense number of benefits it offers. The solar street lights Chennai works using the solar panels that are installed on the top of the light fixture or embedded within the body of the light fixture. These photovoltaic panels have the ability to capture solar energy and convert it into electrical energy to power lights. Extra energy is saved for use later in the day when there is no sunlight by using rechargeable batteries. These batteries come in different sizes depending on how much backup power is required. 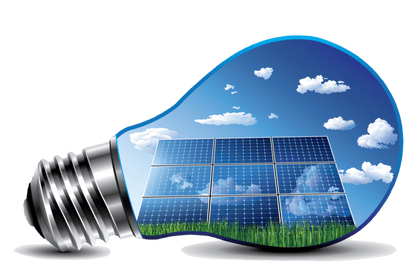 As you can see above, solar street lights offer plenty of advantages over traditional street lights. Shifting to this new generation lighting method can prove to be beneficial in the long run for the human race and the planet. It’s about time people started taking responsibility for the way they use exhaustive natural resources. The energy of solar energy can be harnessed to provide adequate lighting throughout the street with very less trouble. Interestingly an entire international airport in the city of Cochin located in South India runs solely on solar power. At the end of the day, the actions taken today determine the kind of planet that will be passed on to the future generations. The time to make better choices right now!