UPS Manufacturers Provide the UPS to Fit Your Needs

A UPS or uninterruptible power supply can be described as an electronic device that has the ability to continue running for a short period of time when the primary power source is interrupted for any reason. High quality UPS devices also have the ability to offer protection from unexpected power surges. There are several UPS manufacturers in Chennai that offer different kinds of inverters depending on your power requirements.

A UPS or any inverter for that matter of fact consists of a battery that starts functioning as soon as an interruption in the primary power source is detected. The battery recharges itself during the normal functioning of the primary power source, enabling it to get ready as and when there is a power interruption. Interestingly UPS systems are classified into two categories, namely, online UPS and standby UPS.

The Online UPS system is commonly used by many small businesses. It is on during normal primary power supply is available and recharges itself during this period. Hence the name Online UPS. Whereas, the Standby UPS has a transfer switch that switches to the inverter or battery as soon as the primary power source fails. Hence, the Standby UPS is switched on only in cases of power failure. 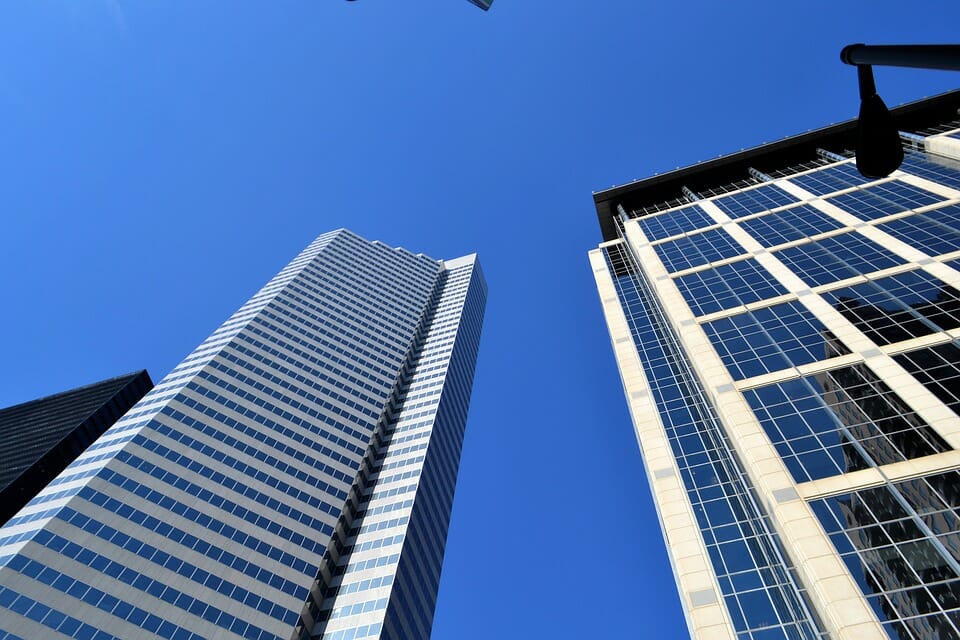 Although technology has advanced at a spectacular pace, India is still plagued by unexpected power shortages due to numerous reasons. Since there is no way of predicting these power cuts in advance, it is necessary for business and companies to have a backup power source to help them bide through the power cuts. Most UPS systems have a fixed time during which they are able to provide power. However, once this time is up, the UPS system will also shut down, unless it gets a chance to recharge itself. Since you can never predict the length of a power cut, here are a few tips from one of the top luminous inverter supplier in Chennai to help extend the backup of your inverter or UPS:

· Do Not Overload The Battery
As soon as you realize that the primary power source has failed and that the inverter or UPS system has kicked in, make sure that you disconnect all unnecessary devise to reduce power consumption. According to experts in the industry, removing disconnecting these non-essential gadgets go a long way in extending the backup power of your inverter or UPS.

· Charge Your Battery
In order to ensure that your inverter or UPS lasts for a longer time, it is essential that you make sure that it has been fully charged. In case there are no power cuts you can plug it off and recharge it again later to extend its life.

· Check The Water Levels
Many UPS and inverter owners make the mistake of ignoring the water level. The water level needs to be topped continually with refined water so that it stays between maximum and minimum levels as indicated on the device. It is essential that you do not replace the refined water with rain water or tap water if you want your inverter to have a long, productive life.

How To Avoid Corrosion In Inverters

Since inverters are often under threat of corrosion causing the battery performance to go down considerably, it is necessary to take steps to keep corrosion at bay as long as possible. Corrosion in batteries causes it change the flow of power and thereby limiting the battery’s performance. You can keep the terminals rust free by pouring hot water on the affected area and using an old toothbrush to scrub off the rust. Once you have gotten rid of the rust on the terminals, apply a little oil on it as well the nuts and bolts to prevent corrosion from occurring in the future.

Save Power And Use it Effectively

Experts in the industry recommend switching to power saving lights, and fans can help you lower your utility bills significantly and also extend the back up of your inverter or UPS. Since normal bulbs consume more electricity, it is in your best interest to switch to LED lights as soon as possible. It also helps the planet in the long run.