Things To Keep In Mind Before Buying The Best Inverter Brands 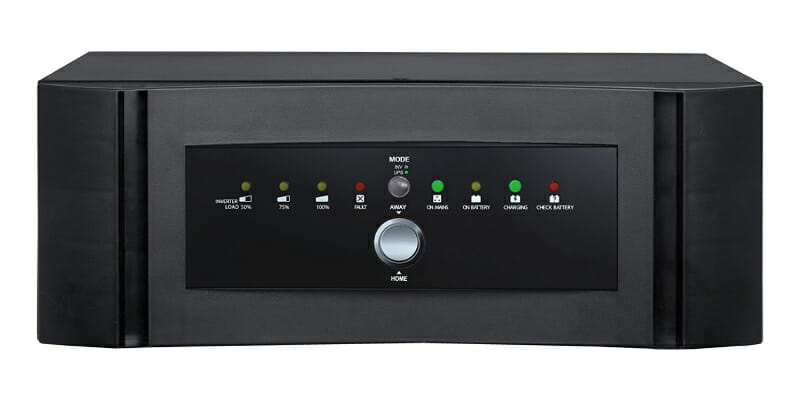 With the temperature rising all over the planet as a result of climate change, it has become necessary to own an inverter in order to stay cool. While the government gives orders for scheduled and unscheduled power cuts throughout the country to make up for the power deficits, owning an inverter is the only way to survive through the harsh summer and chilly winter seasons.

Depending on your power consumption, you will need to pick out an inverter that works well according to your requirements. Many people make the mistake of assuming that an inverter is the same as a generator and can power our entire home. Nothing can be further from the truth; an inverter has a lower capacity than a generator and can only offer upto 3000 VA. The top Inverter battery dealers in Chennai can offer you good deals on quality inverters.

Things To Remember When You Buy Inverter Online

If you are considering purchasing an inverter online, you need to be well aware of your power requirements before making the final decision. As mentioned earlier, an inverter can handle only up to 3000 VA typically, so you need to calculate the power usage at your home or office to decide, which type of inverter to pick. Here is the wattage rating for a few home appliances to help you figure this out:

Other appliances like washing machine, heater, iron box, etc. require a larger amount of power. Hence it would be wiser to calculate the starting power requirement while picking out an inverter online. 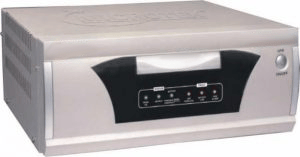 You also need to be aware of the difference between Watt and VA before going ahead with your purchase. Power in Watts is described as the real power that is drawn by the equipment, whereas VA or Volt Ampere is the apparent power that is obtained by multiplying the current drawn or supplied by the equipment and the Voltage. The best inverter battery for home uses VA to convey the power offered by their inverters.

Inverter Types As Defined By Inverter Manufacturers in Chennai

Based on the type of AC waveform that is generated by the inverter, it can be classified as any one of the three types mentioned below:

A pure sine wave inverter offers a more reliable and safe service. It is also considered to have a longer life compared to the other types of inverters. However, since each manufacturer uses different methods to produce the pure sine wave, quality of the inverter depends on the components used to build it.

If you cannot afford a pure sine wave inverter, the next best option is a digital sine wave inverter. The output of this type of inverter is a stepped sine like waveform that causes fans to have a humming sound and tube lights to flicker as well. However, it won’t be a problem for the other electronic equipment like bulbs, TVs, etc.

Aspects To Consider While Purchasing A Solar Inverter

Are We An Electricity-Surplus Nation?

Everything You Need to Know Before Choosing an Inverter