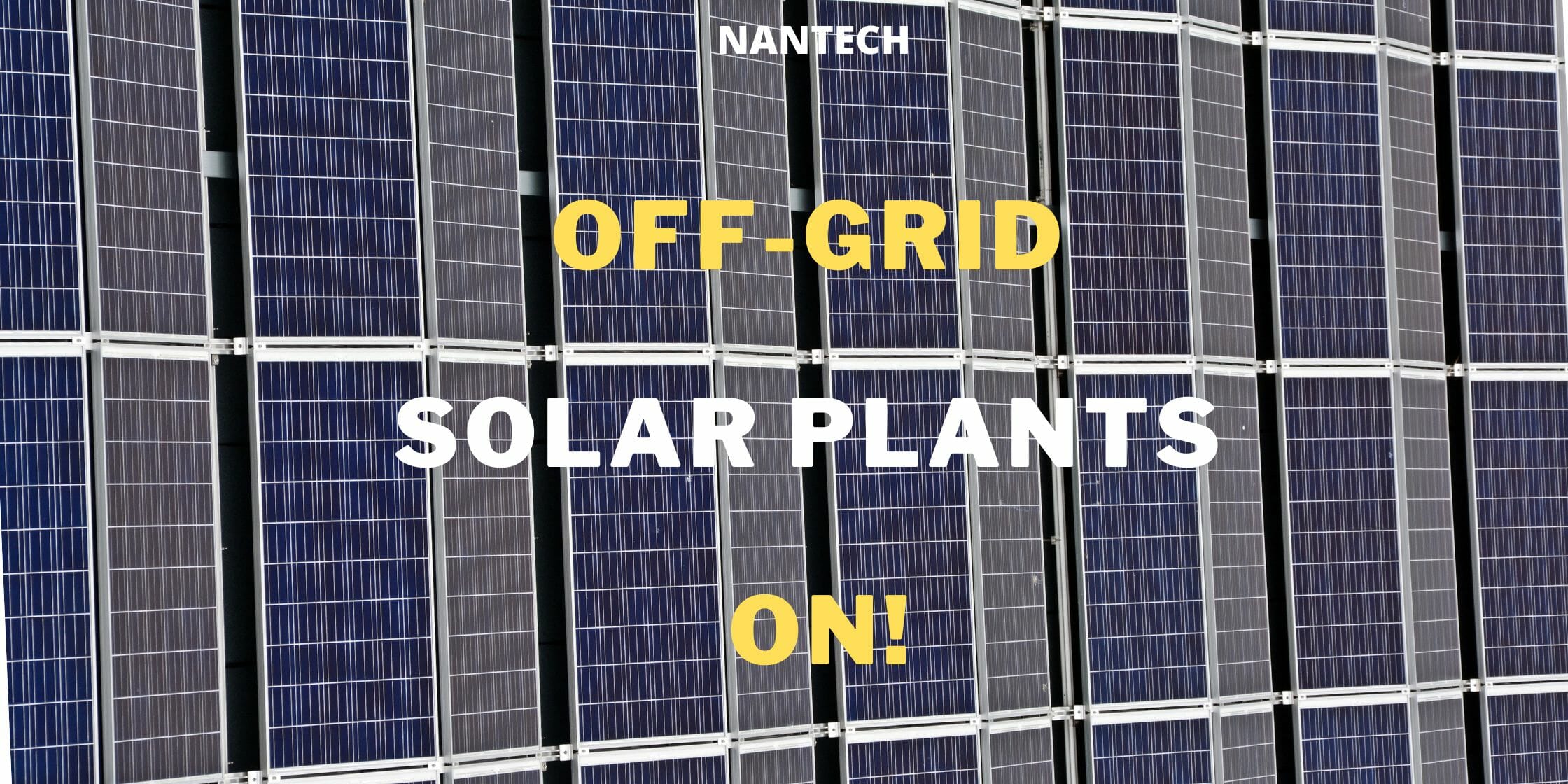 With the continually increasing concerns of global warming, there has been a lot of awareness about using clean energy. Solar energy is one such form of renewable, affordable, and inexhaustible energy that we can extract from nature and, in a way, for nature. However, setting up a whole new solar energy system with many options available can be baffling. Opting for solar energy set up requires a fixed commitment and long-term investment. Therefore, it's necessary to do little homework before choosing the solar plant you wish to install. Solar plants are of two types an on-grid solar plant and an off-grid solar plant. An on-grid solar plant generates electricity and is directly connected to the utility power grid.

On the other hand, the off-grid solar grid does not work in conjunction with the utility grid. Instead, they are connected to batteries, which store the power generated by them. Chennai, being a coastal region, often suffers from gloomy and cloudy days. If an on-grid solar panel is the only source of electricity, there could be times when the consumers will have to suffer from power cuts making an already gloomy day gloomier.

When it comes to such rainy, cyclone-prone areas, using an on-grid solar plant is not an extremely reliable option. To curb this problem, Nantech Power Systems Pvt. Ltd, a company based in Chennai, has got you covered. Having expertise in manufacturing power equipment, this company is like a ray of light to fill your ill-lit days with dazzle and sparkle.

Off-grid solar plants work independently of the grid. They have the following components :

The solar panels absorb solar energy, and the excess energy is stored in the batteries. This stored energy from a previously sunny day can be used when the sun has set or during cloudy days when there is no sun at all. These are self-sufficient power providers in areas where power grids remain unavailable, like in rural and remote areas, where they can provide electricity for a long time or in areas where there are frequent power cuts. Another advantage of an off-grid solar plant is that any mishaps like grid failures or shutting down of grids during stormy weathers do not prevent them from supplying energy since they are independent of the utility grids. Therefore, they are autonomous, unstoppable, and infallible. An additional advantage of using the off-grid solar plant is that you don't have to pay any electricity bill if you are using only one energy source that is of your solar plant.

One disadvantage of the off-grid solar plant is that if there are abnormally dark days in a row, the energy stored in the battery may get exhausted, limiting its use. Another disadvantage is that they are costlier to install. However, one should note that the number of benefits an off-grid solar plant has overridden the costs of installing it. Thus, by choosing it, you are self-sufficient and fulfilling your duty as a responsible inhabitant of the planet.