Can Inverters Save Electricity? 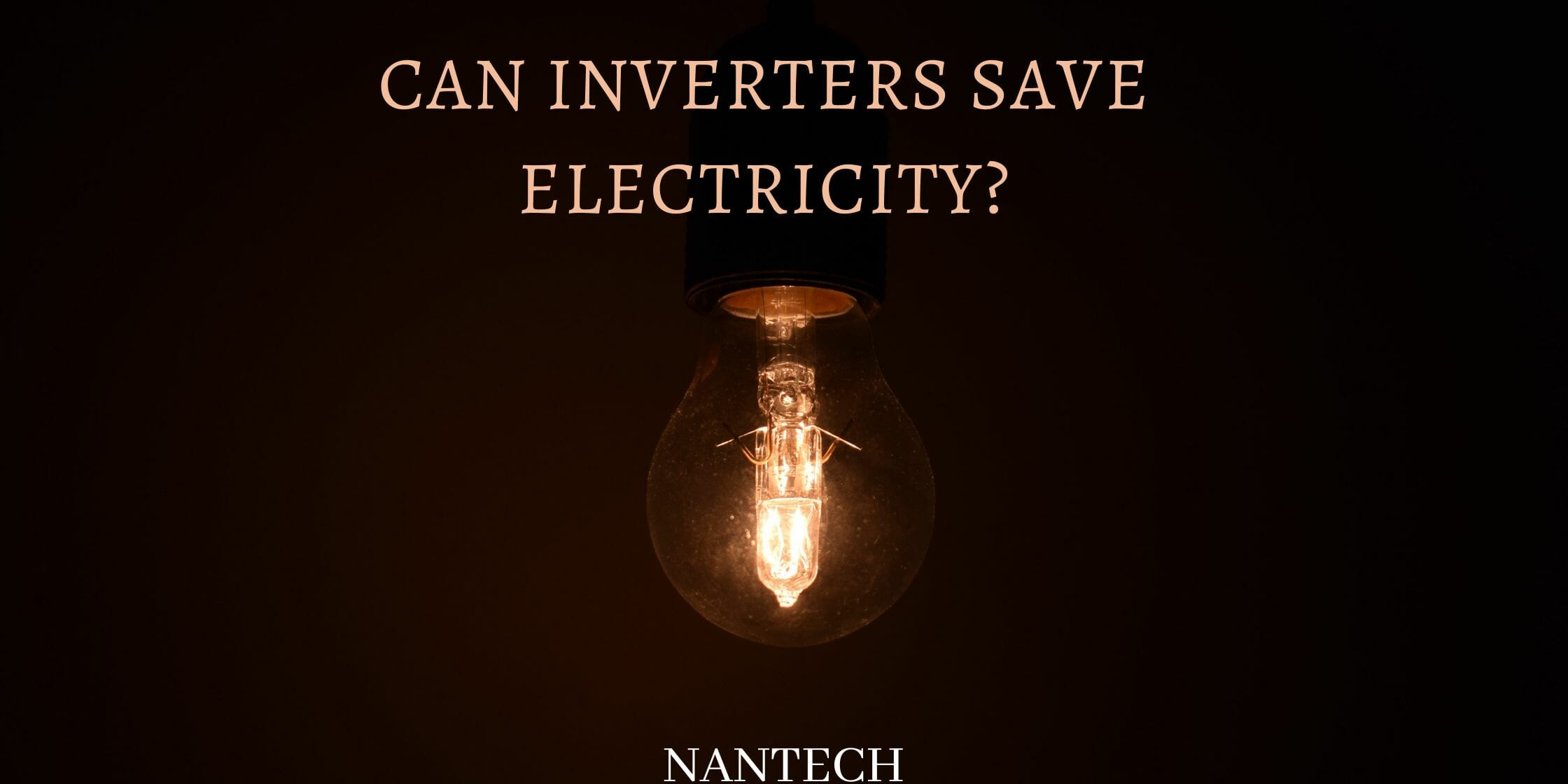 Inverters are devices that are very commonly used as a back-up during a power outage. Chennai faces such power cuts on multiple occasions. Although there is no power supply from the mains during a blackout, inverters keep supplying uninterrupted electricity. Inverters thereby act as reserves of electricity but can they also save electricity? If so, how do they do that? Let us find out.

How Do Power Inverters Function?

Can Inverters Have 100% Efficiency?

How Can Inverters Save Electricity?

How To Eliminate Losses?

It is observed that the higher the inverter capacity, the higher is the loss of energy. Thus, it is recommended to know the power requirement of your residence or workplace.

Reach out to us if you are in search of an inverter that can 'save' electricity.

Things To Keep In Mind Before Buying The Best Inverter Brands

Do You Need A Servo Voltage Stabiliser