Benefits Of Using An Isolation Transformer 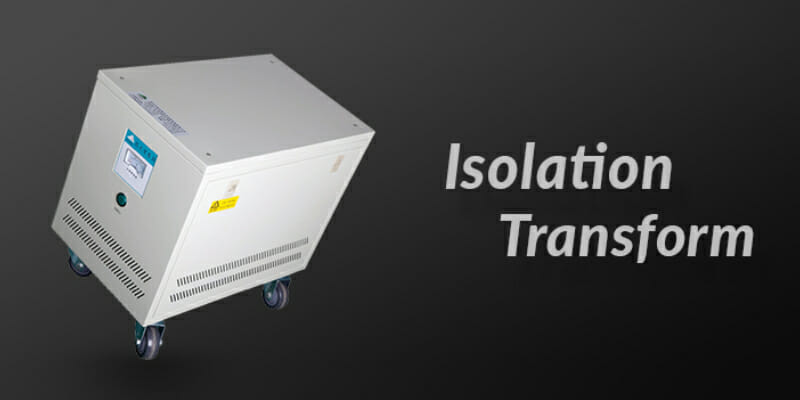 Isolation transformers are often used to transfer the electric power from an alternating current power to any device. The powered-up device will be isolated from the source of power for safety reasons. The governing principle of isolating various sections of electrical systems is to halter the flow of current. There is no direct path of conduction. Still, energy is exchanged between various sections by electromagnetic waves, induction or capacitance. But, these transformers keep on blocking the DC component’s signal transmission from one circuit to another, at the same time allowing the AC components to pass by.

The isolation transformers which has a 1:1 ratio in between the secondary and primary windings are often used to provide protection against the electric shock that develops between energized and ground conductors. They can also be used to suppress the electric noise and to supply power for sensitive devices like medical devices, computers, and lab instruments. A special kind of insulation is provided between the secondary and primary of transformers, and higher voltages of the range 1000 to 4000 volts can be passed between these windings. Such isolation transformer in Chennai is often used as it has many benefits. Let us take a look at some of the benefits of isolation transformers:

Also Read: Why the UPS is the Heart of a Data Centre Power System!

The isolation transformers help in preventing electric shock risks by uniting the electric power source with the vessel. They help in separating the resource from the person in such a way that the electric wires do not come in contact with the power lines.

All You Need To Know About Isolation Transformers