What To Expect From The Power Industry in 2021? 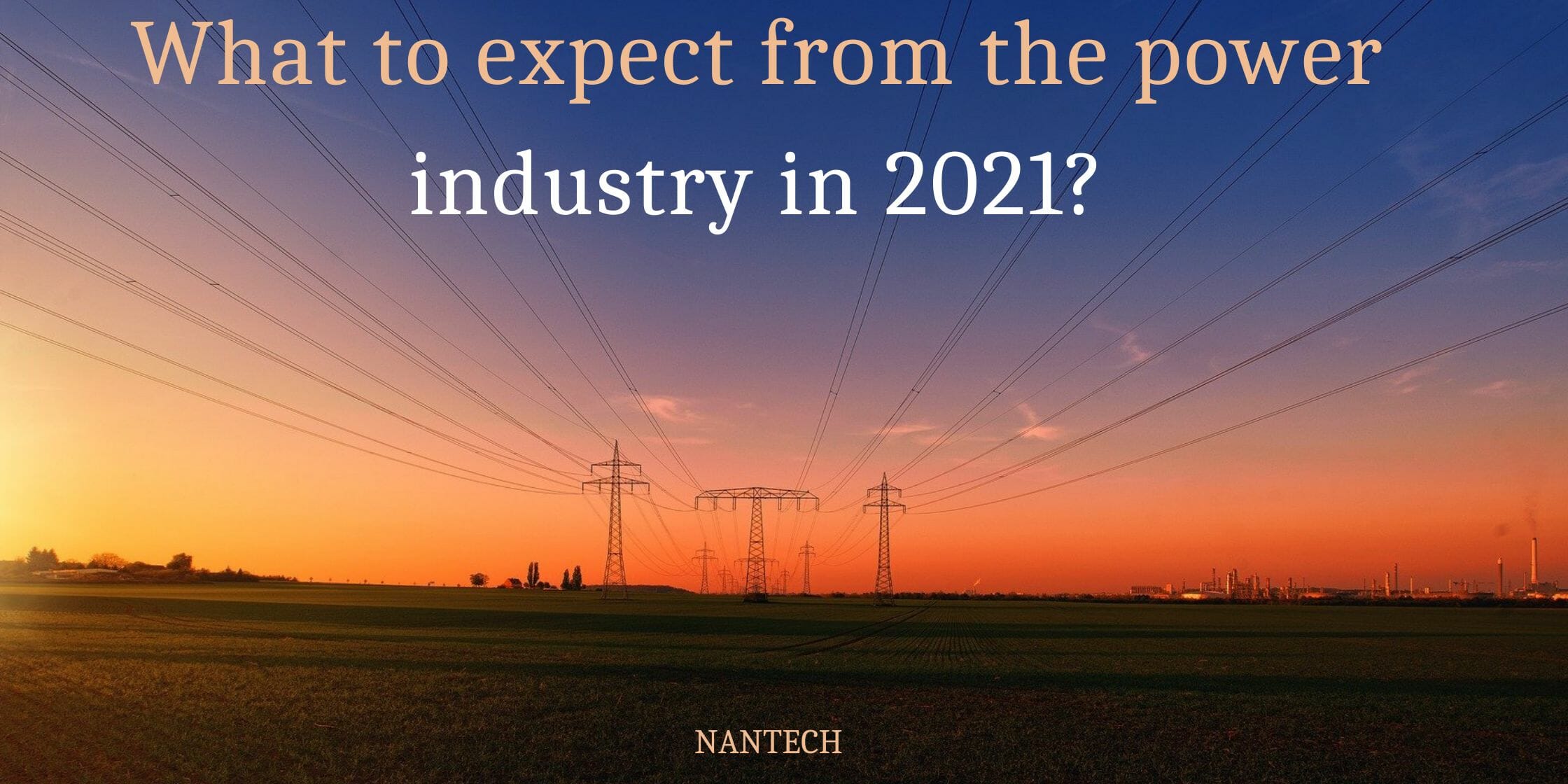 2020 was a rollercoaster ride for the world, effects of which have not wanned off yet and are expected to move onto 2021. Similar to other industries, the power industry also had to face a situation of massive unpredictability, not only in India but the rest of the world too. With threats like climate change and global warming inching closer, countries are ready to take bold steps to counter the threat. Of these countermeasures, changes in the power industry will be at the forefront of the battle.

In India, the government has revised its renewable energy target from 175 gigawatts to 220 gigawatts for 2022. That is a big step towards job creation and achieving carbon neutrality. Objectively, India’s power industry has three main focal points to deal with.

During the pandemic, new light was shone on the viability and stability of working in the IT industry and data center industry. The government has announced the installation of another one crore data center. These centers consume enormous amounts of power, and the power industry is expected to soon, incorporate a hybrid of coal and renewable energy transmission to supply this enormous demand. If planned efficiently, the transparent incorporation of renewable energy sources will greatly cut down on power losses and assist in achieving carbon neutrality. Renewable energy will also assist in data expansion and accommodate a higher capacity for data processing. The power industry will have to go the extra mile to maintain the robustness of its grid system and prevent shutdowns.

A steady rise in sales and development of electric vehicles has been observed all around the world. Though not officially introduced in India, there have been talks of Elon Musk headed Tesla electric vehicles to start sales in mid-2021 in India. Since they are charged by electricity and houses need to have a steady source of renewable energy to charge the cars. That provides a boost to the upcoming solar inverters market that will help in job creation and environmental sustainability. Along with this, India has developed a single national power system and invested a lot of money in renewable energy making the transition from petrol and diesel to electric vehicles an easy one. In other parts of the world, innovation and development have led to the development of green hydrogen-powered homes and cars which release only oxygen and water vapor as their byproducts. The TATA automobile industry has also collaborated with foreign countries and invested in hydrogen-powered vehicles.

With most countries like The United States of America, The United Kingdom, and China pledging to become carbon neutral by 2050 and so on. India is not too far behind on making the same promise. To achieve this, massive electrification with thoughtful use and incorporation of renewable energy is of paramount importance. Being carbon neutral means absorbing all the carbon a country produces, leaving a net-zero carbon emission. As the consumption of electricity does not produce carbon dioxide, its widescale application has become mandatory.

Why Do Inverter Batteries Die So Soon?

How Much Do You Know About Solar Power Systems?

Aspects To Consider While Purchasing A Solar Inverter

Why Voltage Stabilizers Are Needed?

Know How To Buy The Right UPS!