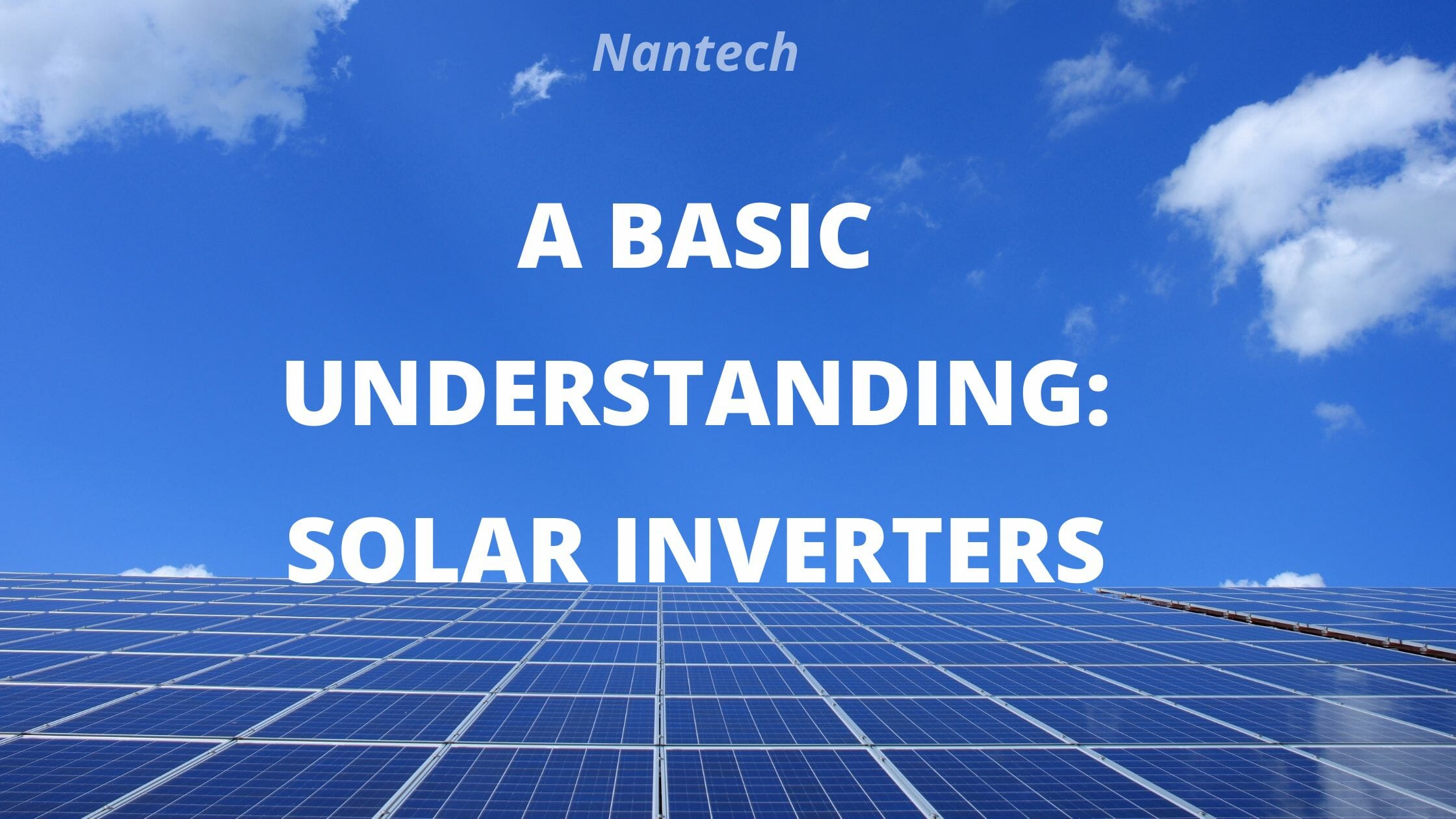 The type of electrical converter that can convert the variable direct current output of a photovoltaic solar panel into a utility frequency alternating current fed into a commercial electrical grid is known as Solar Inverters. Unlike the regular invertors, the solar panel charges the battery using solar power along with the electricity. For supreme efficiency of these solar inverters, systematic and consistent maintenance ensuring their efficacy is required for the long run of the machine.

Solar power installation provides for the benefit of the environment as this process requires no fuel burning and no radiation from energy production. Since it is pollution-free, most of the population will tend to purchase it as protecting the environment is considered the main motto of all individuals who are very well aware of the haphazardness of filthy surroundings.

The electricity generated from the solar panel can be used for smooth functioning of all electronic appliances in the home. The exorbitant current bill, which is unaffordable to middle-class people, has become more conducive to a solar heating panel. Sudden reduction in electricity bill makes everyone purchase this solar inverter as it reduces the cost of living and provides enough money for savings. It is the main heating mechanism of all homes, especially in foreign countries. Most housewives find cooking in solar energy less tiresome and an enjoyable pastime making the work less monotonous. Solar power cars are already in the market, which invariably reduces the fuel cost.

Since the sun is visible throughout the year, solar energy is a continuous process, and we cannot be in shortage of it at any point of time.

The electricity bill of houses reduces to a considerable extent after installing solar panels, which makes it more reliable and to gain more future buyers. 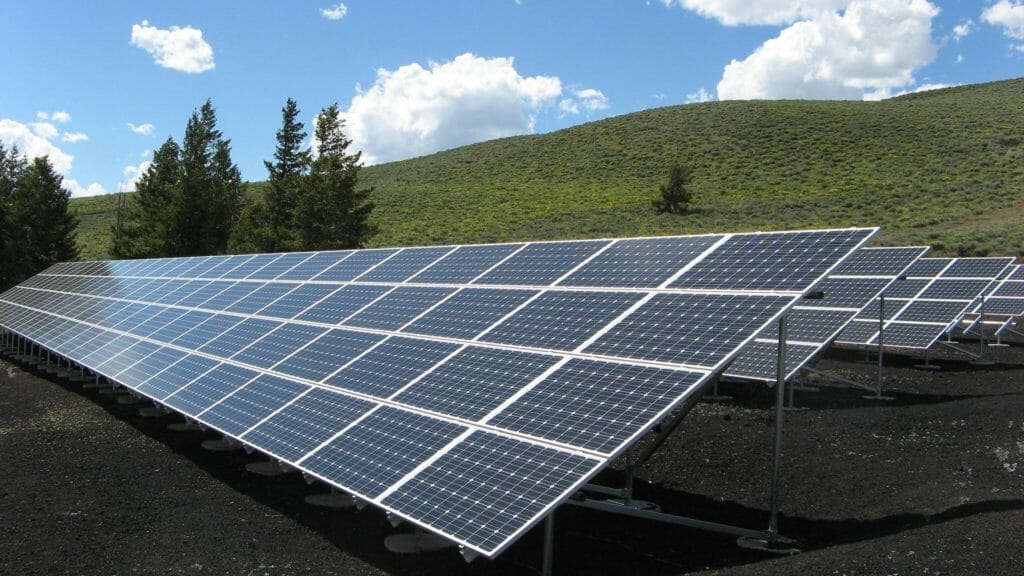 Greenhouse gases like carbon dioxide and methane, which cause pollution, are not caused by solar energy, making it eco-friendly.

We can store solar energy by increasing the number of batteries, which can be later used on a cloudy or a rainy day.

Once the solar power installation is done, it easily lasts for more than twenty-five years, reducing the maintenance cost.

It is extremely difficult to collect solar energy on a rainy or cloudy day as its efficiency decreases to such a low level during these days even though the energy can be stored through batteries.

To fit many solar panels, ample space is required in the roof area of the house. The place where the solar panel is kept should be accessible to exposure to direct sunlight. Hence solar inverters should be fixed only in places congenial for this.

Since solar inverters can't convert all their available energy into power, 100% efficiency is not arrived at by the constant use of these solar panels.

To put it in a nutshell, solar energy, which is gaining popularity through its technological development, will take some more years to reach the peak of its utility and to improve the quality of our life. By 2050, we can expect every single house to have a solar panel installed on its roof, which makes it an essential set up not an option.

If you are interested in purchase to check out Nantech’s ON-GRID, OFF-GRID and solar street light inverters.

What Does Chennai Need in Terms For Better Power Management Systems?

The 101 On Servo Stabilizer

How to Choose a Correct Sized Voltage Stabilizer?

Busting The Myths Around Inverter Battery!

Power Up For The Rainy Season!